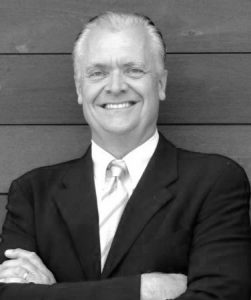 Harold is a Co-Founder of Pegasus Power Solutions and is a licensed investment banker with recent engagements in energy and technology ranging from a broadband buildout in the Brazilian Amazon, to the relaunch of a successful consumer products company following the Covid pandemic. Harold was recruited from Northwestern’s MBA program by Chevron for its management program, and while at Chevron forecasted economic trends for the Treasury Strategy and Planning group, traded futures and options to hedge oil price risk for Chevron International Oil Company, and was a member of the New York Money Markets Group arbitraging commercial paper.

Harold left Chevron for a Silicon Valley software company to launch a software product he designed for hedging energy risk. Harold became that firm’s CEO within two years and advanced it to acquisition by a global software company. In addition to various other CEO roles, Harold was a member of the executive staffs of two publicly traded software companies during their acquisitions. Harold also launched two auction based.

Harold holds FINRA Series 79, 63 and 82 investment banking registrations He earned undergraduate degrees in finance and marketing from University of Oregon, and an MBA from Northwestern University’s Kellogg School of Management. 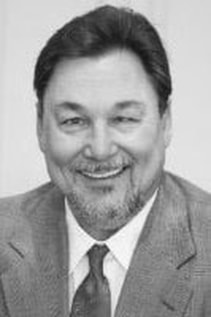 Don served as Executive Vice President of Operations responsible for Hanover’s assets and fleets across North America. Don joined Hanover following substantial sales experience with Boyce Machinery, Louisiana’s Caterpillar dealership, and Energy Industries, a Holt Caterpillar company. Don is an investor in multiple companies in and outside of energy. 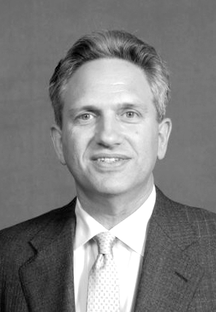 Josh’s additional energy experience includes evaluating hundreds of clean technology startups as a Judge and Mentor for the Cleantech Open, the world’s oldest and largest venture capital accelerator focused on clean technology, where he also leads a long-term data study on startup viability within the sector. Josh is a Member of the Board for Acterra.org, a nonprofit organization focused on environmental engagement, and an Advisory Board Member for Lifeboat Ventures, a venture capital fund targeting disaster mitigation. 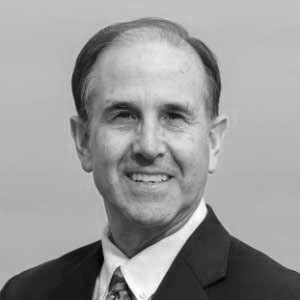 Tom is a leader in the natural gas industry with a focus on environmental, health, and safety excellence. Tom’s career encompasses 35 years of experience in field engineering, pipeline safety, project management, operations, and EHS (environmental, health, safety). In March 2021, Tom stepped down as the Vice President of EHS for Kinder Morgan’s natural gas business to found Hutchins EHS & ESG Leadership. The consultancy serves corporate and organizational clients focused on world-class leadership development in environmental, safety, and supply performance, while positioning natural gas as a sustainable fuel in a low carbon world. Tom has extensive experience in regulatory, permitting, and compliance matters.

Tom started his career as a field engineer building pipelines and compressor stations for El Paso Natural Gas, one of Kinder Morgan’s interstate pipelines, and as a project engineer and manager for the International Boundary & Water Commission, an agency of the US Department of State. During years of industry consolidation, Tom led groups tasked with imparting pipeline best practices to numerous coal mines, chemical plants, power facilities, and refineries domestically and abroad.

Tom has been a member or chair of multiple natural gas industry association committees for the Southern Gas Association, the Interstate Natural Gas Association of America, and the American Gas Association focused on health, safety, and the environment. He has worked extensively with FERC, OSHA, the EPA, the US Department of Transportation, the US Bureau of Land Management, the US Fish and Wildlife Service, the US Army Corp of Engineers, and the counterparts to all of these authorities at the state level.

Tom holds a BS in Civil Engineering New Mexico State University and an MBA, and is a registered professional engineer. 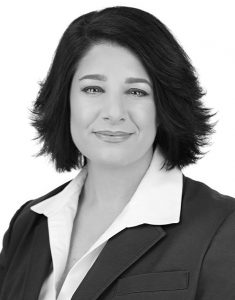 Lauren's career in electricity began at the Federal Energy Regulatory Commission, where she served as a Branch Chief in the Division of Investigations.

Lauren has broad and deep experience in the electricity landscape from power generation technologies to the light switch. As an attorney with a regulated markets background and direct experience with securities and the electricity markets, she has variously defended and prosecuted the market behavior of both small and large players including companies with global reach such as Tyco, KPMG, and JP Morgan.

As a legal and markets advisor for NV Energy and the larger Berkshire Hathaway Energy conglomerate, she led integration of Nevada’s transmission system with the CAISO Energy Imbalance Market as well as the exploration of alternative utility business models prompted by Nevada’s referendum for competition in the retail market. Her work within Berkshire and with all of the major western utilities across a range of wholesale and retail operational and market issues laid the foundation for the strategic and detailed insights she provides to clients navigating the opportunities of a modernizing grid and an increasingly distributed electric sector.

Before her career in electricity, she developed legal expertise in regulated markets and market theory, litigation, contracts, and public agencies as an associate attorney with international law firms in New York City and Washington, DC.

Lauren holds a BSCE from Rice University and a JD from the University of Texas School of Law. 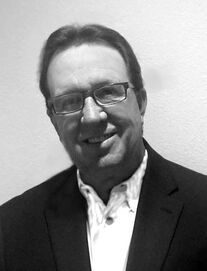 Jerry is a Co-Founding and Managing Partner of Pegasus shareholder Pointer Power and Compression with more than 30 years in the natural gas and oil equipment industry.

Jerry has built his career on providing power and power related services to mission-critical businesses domestically and globally.

Richard is a finance expert in investment banking and venture capital. He is a Senior Principal in Sierra Energy Capital and a Partner at NextLeap Ventures. Richard’s core competencies include financial modeling and analysis, mergers & acquisitions structuring, valuation, and strategy development.

Richard was recruited from business school at University of Chicago for Chevron’s management program. During his 13 years at Chevron, his positions included leading an analysis team that supported Chevron's Planning Committee, CEO and senior management in evaluating complex growth, investment and acquisition opportunities. He was recruited from Chevron to join Dreyers Grand Ice Cream, where his team orchestrated a $3.4 billion sale to Nestle, the world’s largest food company. His other positions have included CFO roles for various companies, as well as leading the 17-person portfolio pricing team for Intellectual Ventures, a $6 billion IP licensing firm.

Richard earned bachelors and masters degrees in Civil Engineering from UC Berkeley, as well as an MBA from the University of Chicago Booth School of Business.